By refusing to limit the act’s liability to calls to intended recipients and extending statutory standing to an undefinable class of persons falling within the act’s “zone of interests,” the Third Circuit has made it exceedingly difficult if not impossible for telemarketers to comply with their obligations. 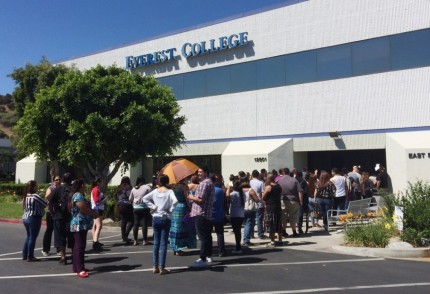 A federal judge has ordered Corinthian Colleges to pay $550 million to the Consumer Financial Protection Bureau, resolving a year-long lawsuit against the for-profit chain for allegedly steering students into predatory loans.

Keeping Slave Labor out of Your Global Supply Chain

The Trade Facilitation and Trade Enforcement Act of 2015, which was signed in February 24, 2016 and became effective March 10, 2016, significantly strengthens the law prohibiting imports of goods produced using forced or slave labor, including child labor and subjects the goods to U.S. customs seizure and forfeiture. The law allows any interested party, including competitors and public interest groups, to petition U.S. Customs and Border Protection to investigate whether an import was produced using forced or slave labor in another country. 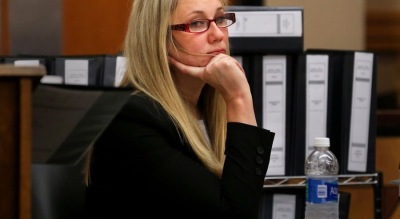 While the verdict is a victory for the school, some believed there was cause for concern in the case. Judge Joel Pressman had rejected the school’s request to dismiss the case and allowed it to proceed, ruling that there were issues that should go before the jury.  While three jurors sided with Alaburda, another juror who voted in favor of the school said he was a little uneasy with the verdict, and might have voted another way if the case were broader.

Eight Ninth Circuit judges accused their colleagues of “substitut[ing] sympathy for legal analysis,” in a ruling permitting former child slaves to sue Nestle USA, and dissented from the full court’s decision not to rehear the case.

You Won’t Find These Slave-Made Items In The U.S. Anymore 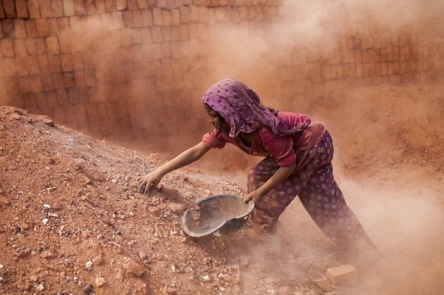 The goods with the most child and forced labor listings, according to the DOL, are cotton, sugarcane, tobacco, coffee, cattle and fish. The list also includes items like alcoholic beverages and leather. 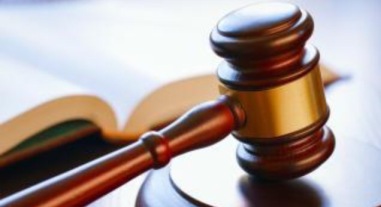 About 180 Hawaii students will have their loans forgiven after a for-profit college company committed what Hawaii Attorney General Doug Chin calls unfair and deceptive recruitment and enrollment practices.  Through an agreement with Chin and a group of state attorneys general, the Pittsburgh based company will forgive approximately $183,865 in loans. 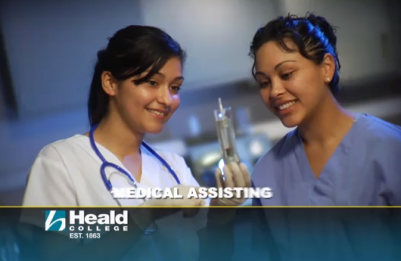 Corinthian Colleges Inc. – which formerly ran for-profit education chains like Everest University, Heald College, and WyoTech – may have collapsed and had its remnants sold off, but the lawsuits against the failed company continue to loom. This week, a California judge ordered the defunct company to fork over $1.1 billion to the state for lying to students, investors, and regulators.

Two federal consumer class actions filed in September 2015 claim the chocolate companies “turn a blind eye” to human rights abuses by cocoa suppliers in West Africa while falsely portraying themselves as socially and ethically responsible.  Mars was the target of another similar class action, but the company ducked the lawsuit in February.